A&D Pizza in Millbury is a staple in the Blackstone Valley area. Four years ago they made a pizza, which a customer recently requested and I immediately knew it would turn into a shitshow. First of all, that looks amazing, but eating that every day is how you become corona bait.

As soon as I saw the fact that Trump and the wall were mentioned I immediately knew how this would turn out though. And the woke patrol did not disappoint. As you can see, Glen Despres is outraged. And Glen is a very serious person. 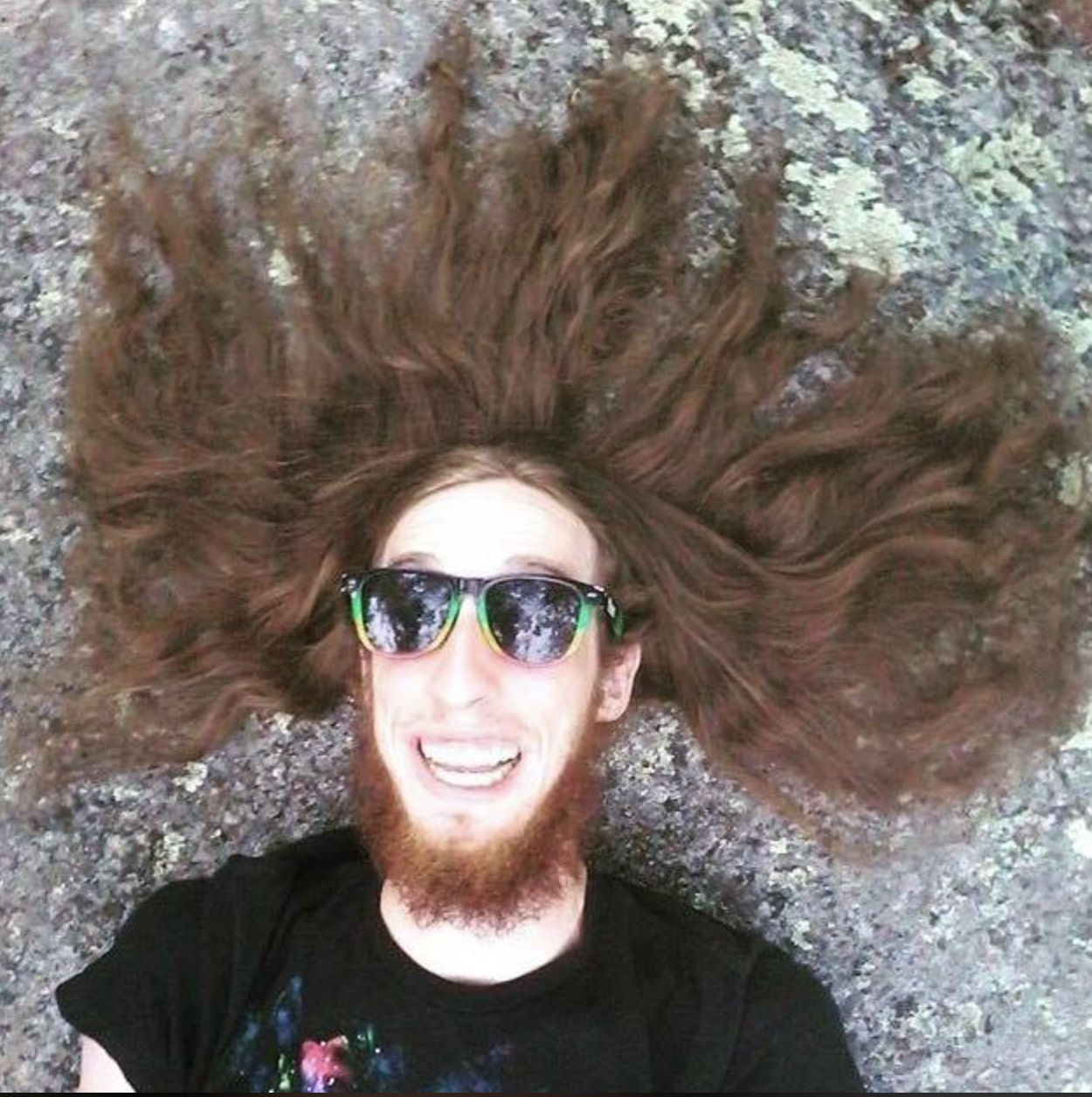 Not sure if related to this Glen Despres previously featured on TB for his comments about guards at Shirley Max prison being stabbed by savage inmates, but either way equally as douchey. 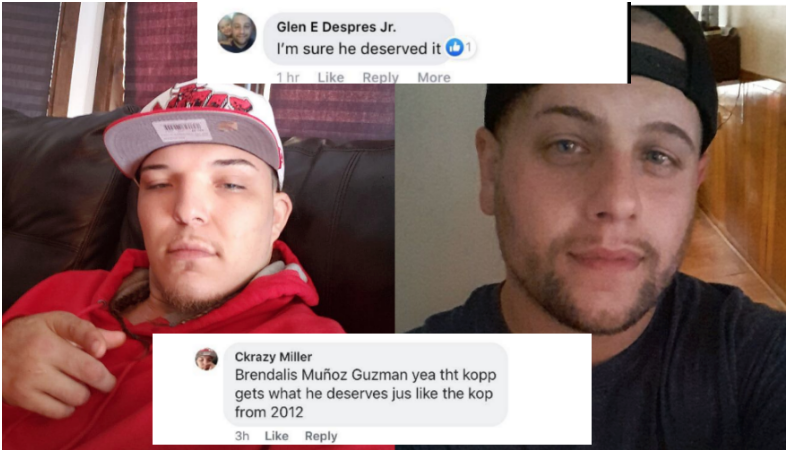 However, he was charged last year with resisting arrest and interfering with a police officer, and was stabbed when he was 18 years old. He gets to decide what is and isn’t outrageous. Sadly, many other winners agreed with him. 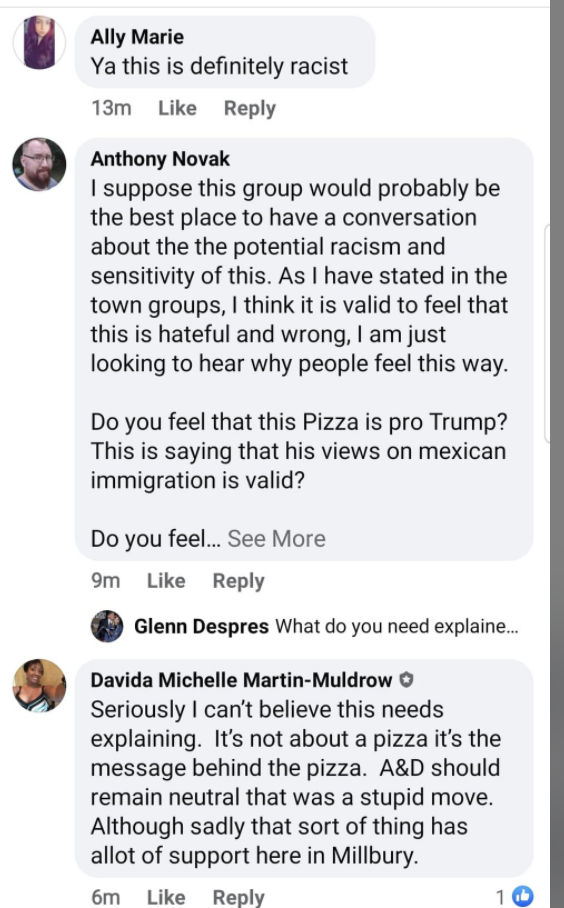 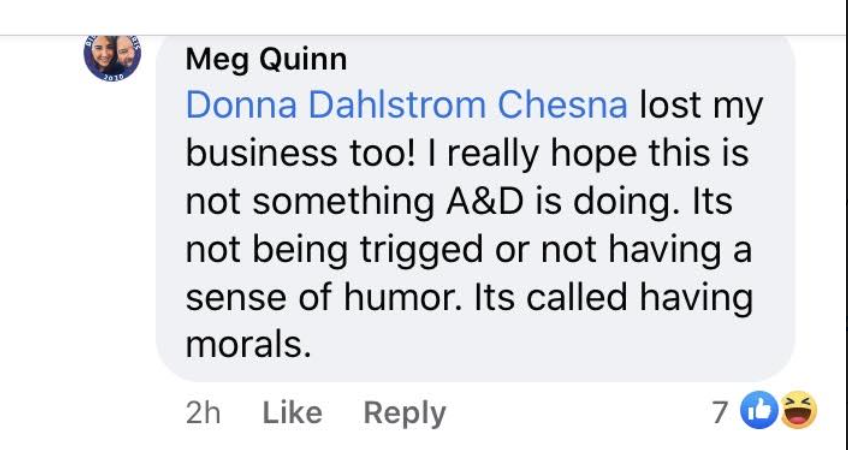 Imagine eating a hamburg and mozzarella stick pizza and your takeaway is that doing so normalized anti-Latino hatred. Humor is not funny. Everyone must be miserable. Those are their rules. Fear not brown people – Amanda Everson is here to protect you by assuming you’re here illegally, and thus easily offended by a mozzarella themed edible joke about border security. As she points out – today it’s pizza, but tomorrow it could be……. Very serious. You should listen to her.

Next came a civics lesson from a woman named after the female version of a motorcycle. The owner of the popular pizza shop had to come out and issue a statement explaining why he made a pizza and then accepted money from a customer who ordered said pizza. 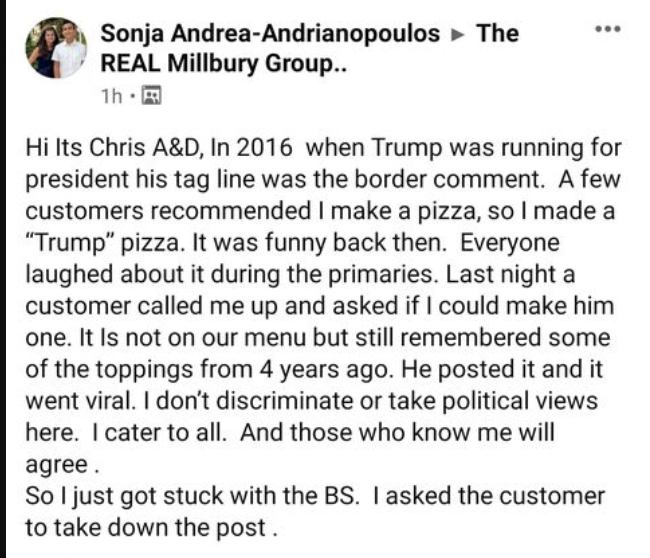 Generally it’s a good business philosophy to make pizza and accept money from people if your business model revolves around getting people to give you money to make them pizza.

The only thing he did wrong was not tell people who had a problem with it to fuck off and die, because it’s not like he serves kale pizza anyway. Instead he admitted at the end that he pandered and asked the customer to take the picture down, which I do somewhat understand because they don’t need the aggravation. But the problem with that is, it’s never enough for the woke folk like Glenn. Luckily for A&D it looks like the outrage brigade’s plan backfired on them. I need to get one of those pizzas now. Unlike Trump’s wall it actually exists and appears to serve a function – upsetting horrible people for our collective amusement.