Gina “Fleestone Light” Giovangelo, Who Can’t Drive Because She Killed A Woman While Drunk In 2010 And Recently Led Cops On 6 Day Manhunt, Is Looking For Free Baby Shit In Wellesley Because Two Raw Dog Trophies Isn’t Enough This is Gina Giovangelo, originally from Hyannis, AKA Brockton by the Sea: 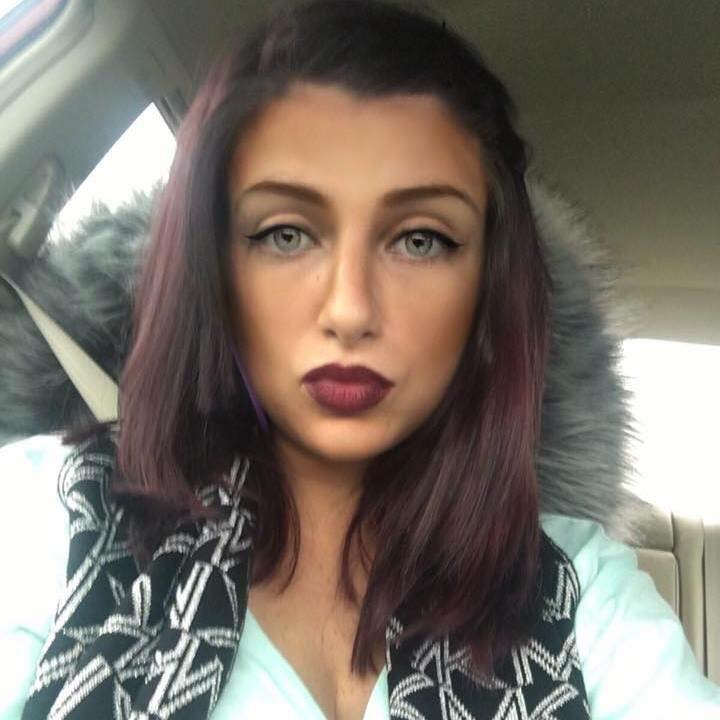 In 2010 she was wasted when ran over and killed 47 year old Lillian White, who was crossing the street in a wheelchair, and fled the scene. During her court arraignment she went outside to smoke a cigarette and fled, which was wicked smart. The next day they found her car at a motel in Wareham, but she got the slip on the cops and had run into the woods. Unfortunately for her the distinct smell of her stench trench led the cops right to her, and she was once again detained. 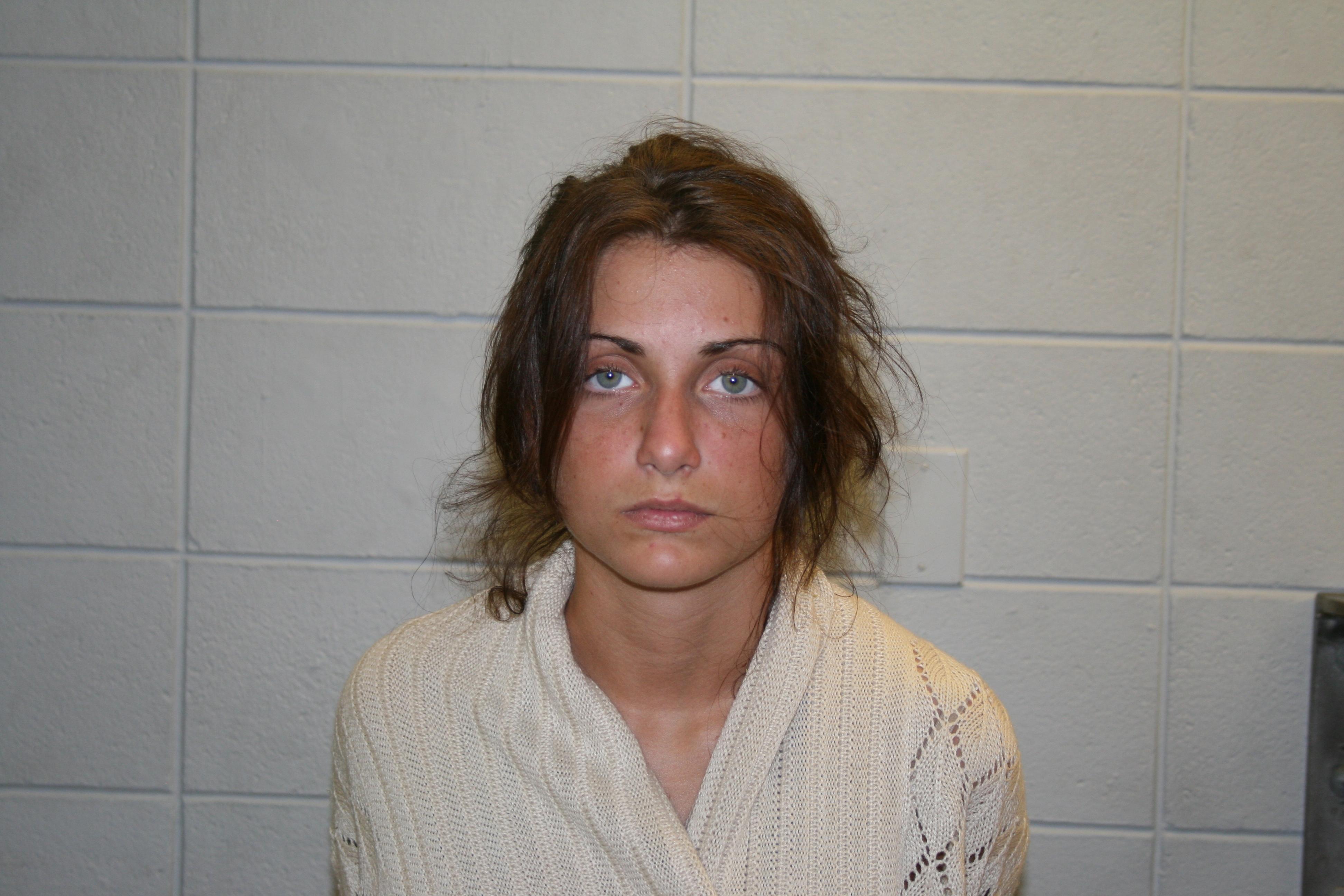 She ended up being found guilty of vehicular homicide while under the influence, but served only two and a half years in jail. She was also given five years probation and lost her driver’s license for 15 years. But it was all good because she was “turning her life around.”

And laughing about priceless memories with some of her ol’ bunkmates in jail.

Rachel Banas was also in jail for hurting someone while driving under the influence, except her drug of choice was heroin, and she hit a pole instead of a person. Unfortunately her passenger was critically injured and she was already on probation. But it’s cool because she is “living proof that recovery works.” Of course shortly after Fleestone Light got out of jail in 2014 she violated her probation by not showing up for a court-ordered drug test because….fuck sobriety. Oh, and she took off her GPS tracker and went on a shoplifting spree, for which she was once again incarcerated and forced to serve the balance of her sentence (6 more months). Then in 2016 she decided she had turned her life around and decided it was time to fire out a raw dog trophy. She realized the Cape was no good for her, so she moved to the one place on earth that is scumbag free – Webster. She was going to church and shit… And had clearly turned her life around. Also note “children,” as in plural. She fired another shot out of her baby cannon somewhere along the way. But it’s all good now because she’s going to meetings and shit.

Then August 2018 rolled around and the cops announced that she was once again on the run for breaking the law:

Yarmouth police are looking for a convicted felon who they say evaded capture by lying about her identity during a recent traffic stop. Gina Giovangelo, 26, was stopped by Yarmouth police Aug. 3 and provided an officer with a fake name, according to a post on the Yarmouth Police Department’s Facebook page. Police say Giovangelo is a convicted violent felon with 20 prior criminal charges on her record, including homicide while driving intoxicated in 2010.

Oops! And just like when she disappeared from her court arraignment, Fleestone Light was once again on the run.

Turns out they’re serious about that whole 15 years with no license thing. This is just new level of dumb twatwaffle behavior. You’re driving a car without a license, knowing you’re in deep shit if you’re caught because the last time you drove you killed a woman. A woman you claim to think about all the time: But instead of being cautious this gaping grundle goblin is driving around while fucking with dog filters on SnapChat. She was remarkably on the run for six days without getting caught before she finally turned herself in on August 9 and indicted on charges of operating a vehicle after having a license suspended for vehicular homicide and witness intimidation. Well, she’s evidently out on bail because she posted this the other day….. Yup, according to her she says she’s pregnant again! Which means she was 6 months along when she ran from the cops in August. And now she’s begging for free shit in a Wellesley yard sale page because she knows it’s one of the wealthiest towns in the state. “I recently lost everything and don’t have enough money to start over.”

She just forgot to mention that by “lost everything” she meant, “voluntarily chose to break several laws, and one time I killed a woman.”

And maybe, just maybe they don’t have the Google machine in Wellesley.