In any other place

This would be shocking

Is standard in Brockton All-Star Brockton Mom Barges Into School, Tries To Fight Teacher, Tells Her She’s Going To “Fuck Her Up,” Gets Arrested, Says It’s All A Misunderstanding

He’s been arrested so much

You think he would quit

But he always needs money

For the next bag of spit And working so hard

Where do I cash in 37. Fall River parents try to start a riot to get their kids out of school during lockdown – 32,417 page views

Was that no one was at work

In the land of butthurt

It’s pretty much a given

That some precious snowflake

Gets triggered by a ribbon His picks are designed

To win the election

Was his worst possible selection 34.  Plus sized model calls the cops after being threatened for celebrating the deaths of 5 Dallas cops – 35,190 page views

To the police station

For a plus sized model Plus Sized Model Becky Monson Called The Cops After Saying It Was Awesome To Watch Dallas Cops Die, Issues Worst Apology Ever

Some thought she was in China

Turns out she was really 32.  Winchendon Mom tells student her parents don’t love her and then gets in fight in school – 36,165 page views

Except for that time

She fought a kid with her daughter

To give her smallpox 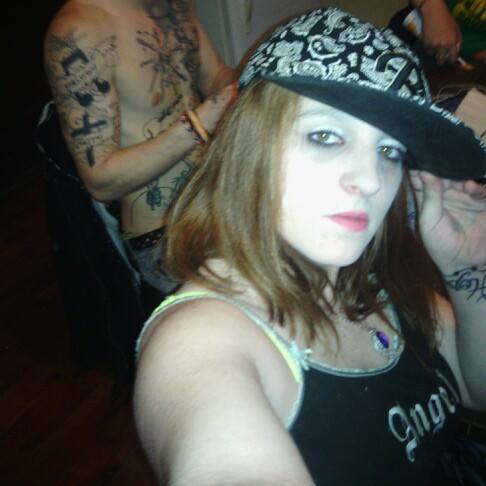